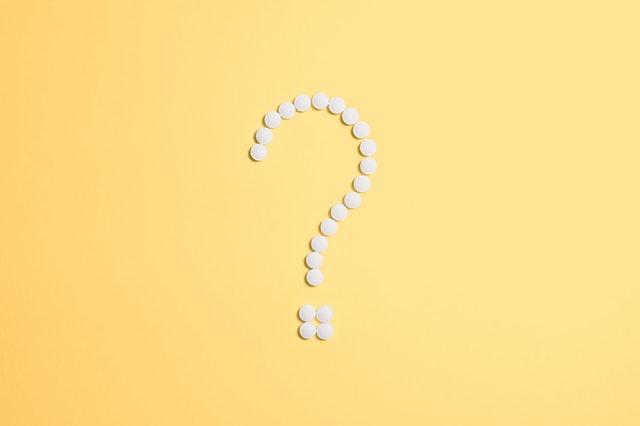 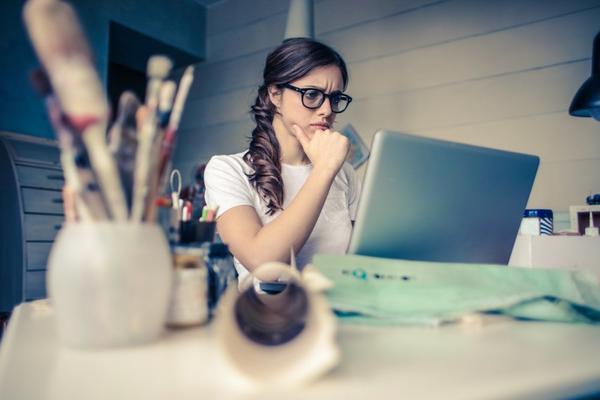 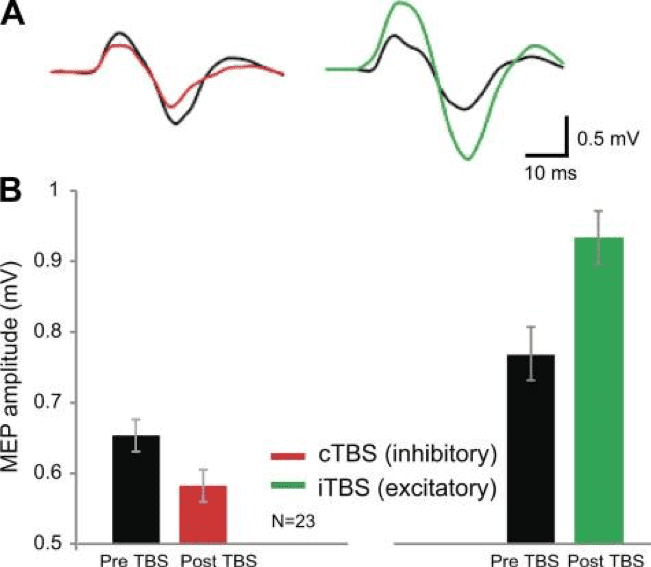 There has been increasing confusion regarding the specific types of TMS that are available. This article will serve to briefly clarify what TMS is, how it works, and how different types of machines (called Transcranial Magnetic Stimulators) compare... 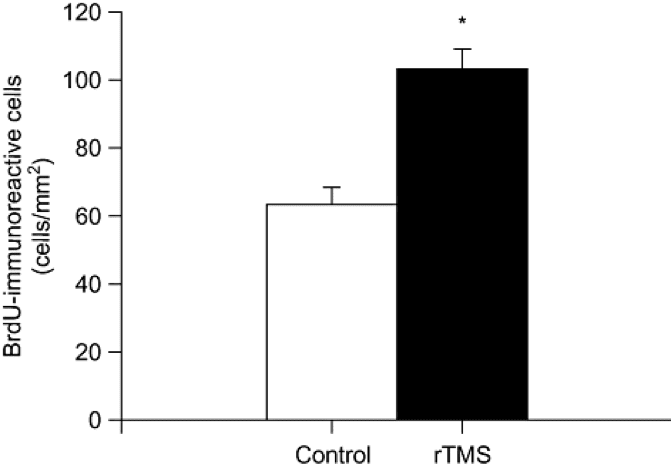 You may be considering starting a course of Transcranial Magnetic Stimulation for depression, anxiety, PTSD, or a different mood disorder. Maybe you’ve tried a few antidepressants in the past, but did not get adequate relief (you’re not alone!)... 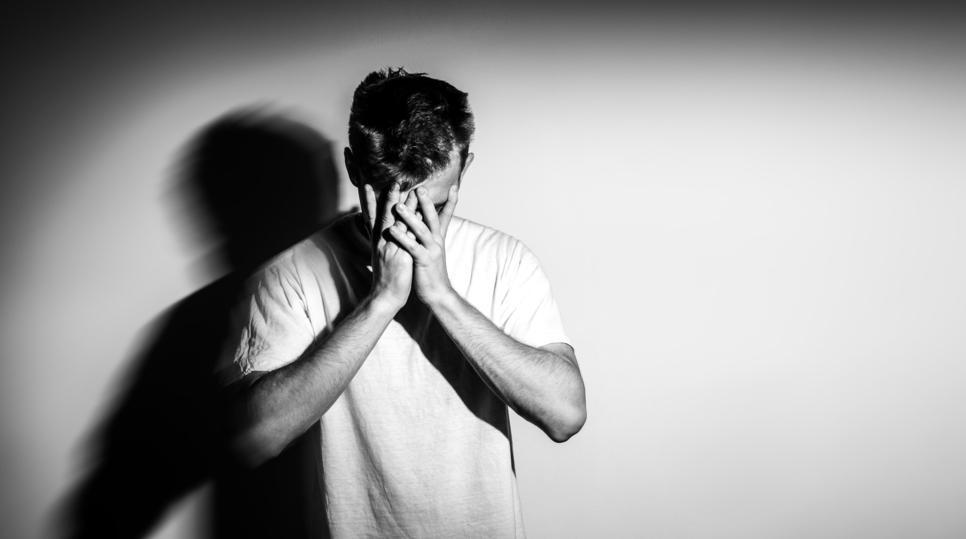 Medications and psychological counseling aren’t the only ways to treat depression — find out how noninvasive transcranial magnetic stimulation (TMS) restores normal brainwave patterns, so you can get your symptoms under control for good. 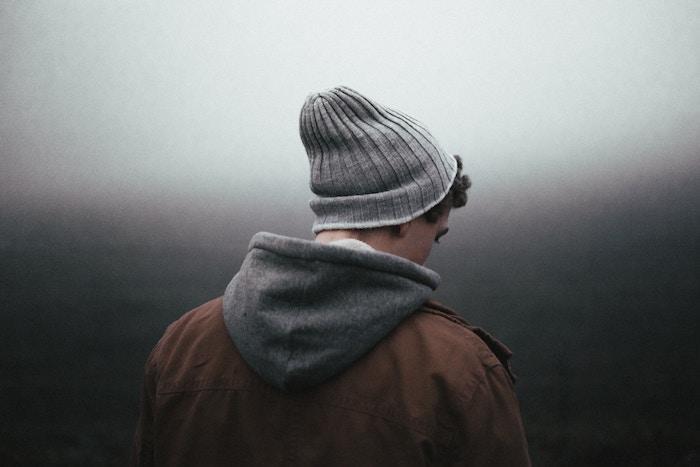 How TMS Can Ease Symptoms of Depression

Are you struggling with depression? Are traditional medications not working for you? Transcranial Magnetic Stimulation might be the solution you need to begin recovering from your mental illness. 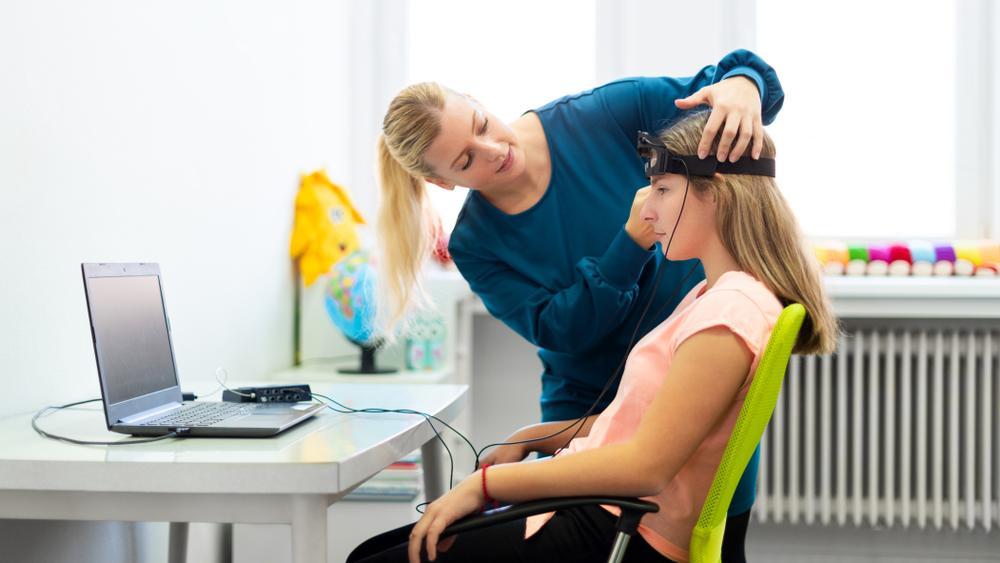 How Can Neurofeedback Help Treat ADHD?

Millions of Americans have ADHD, but for many of them, prescription medications don’t help reduce symptoms. Neurofeedback therapy shows promising signs of reducing ADHD symptoms over time. Learn if this drug-free treatment is right for you. 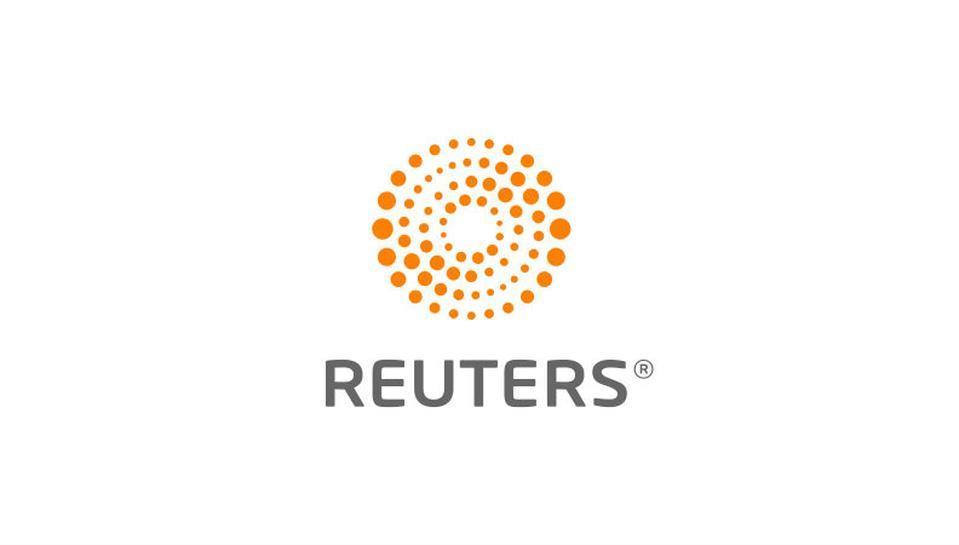