I Can’t Remember: Does TMS Cause Memory Loss? 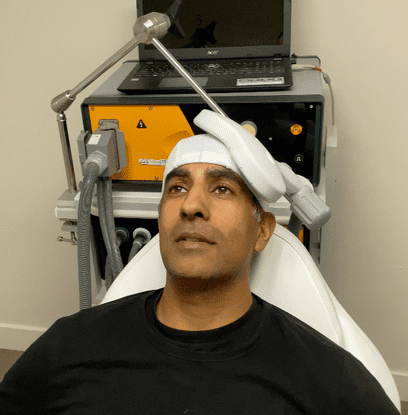